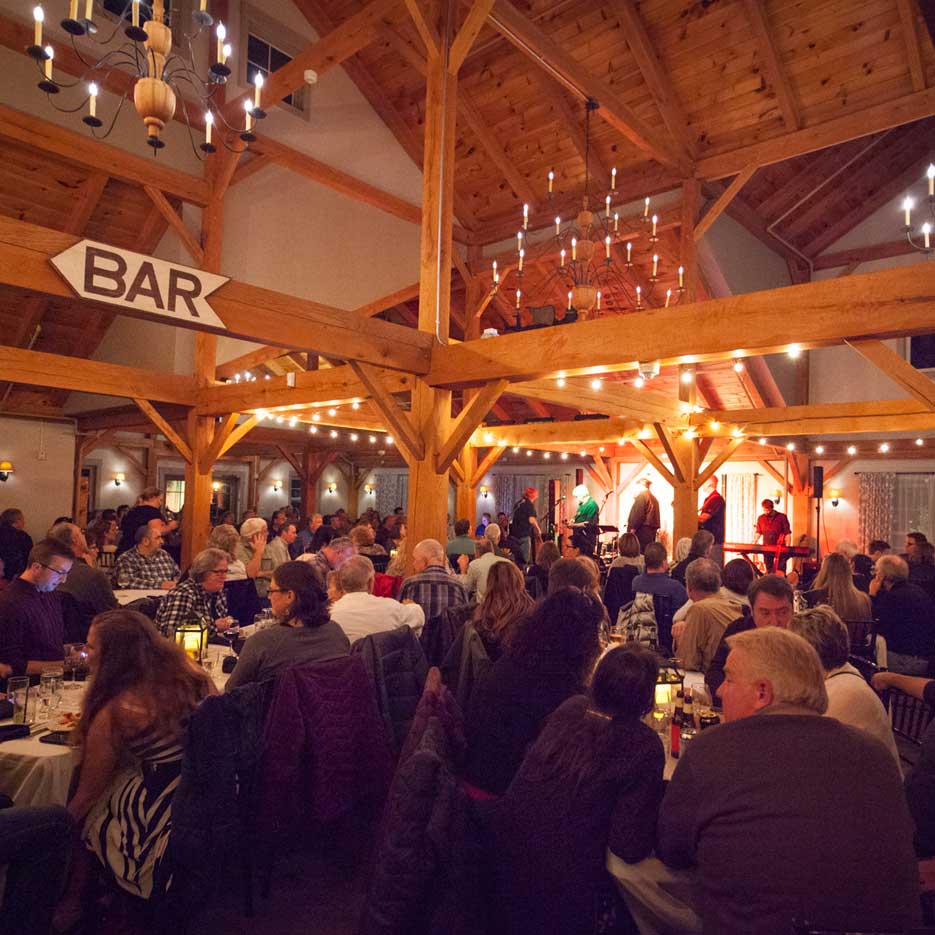 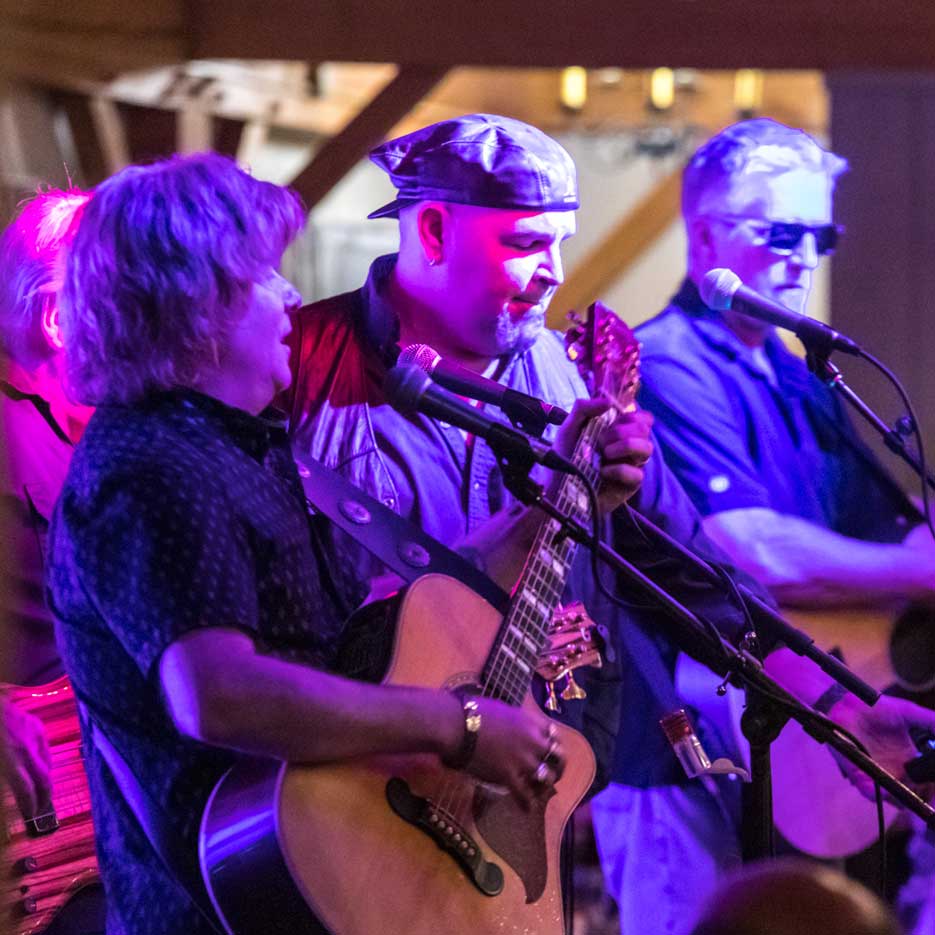 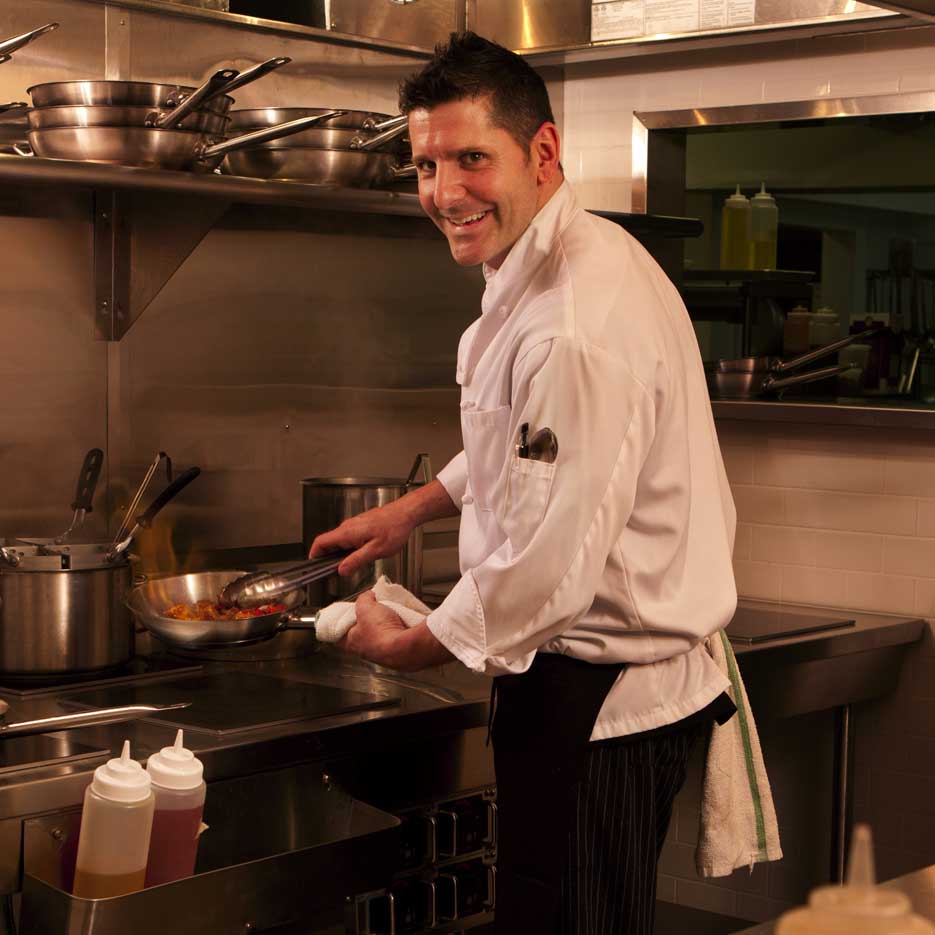 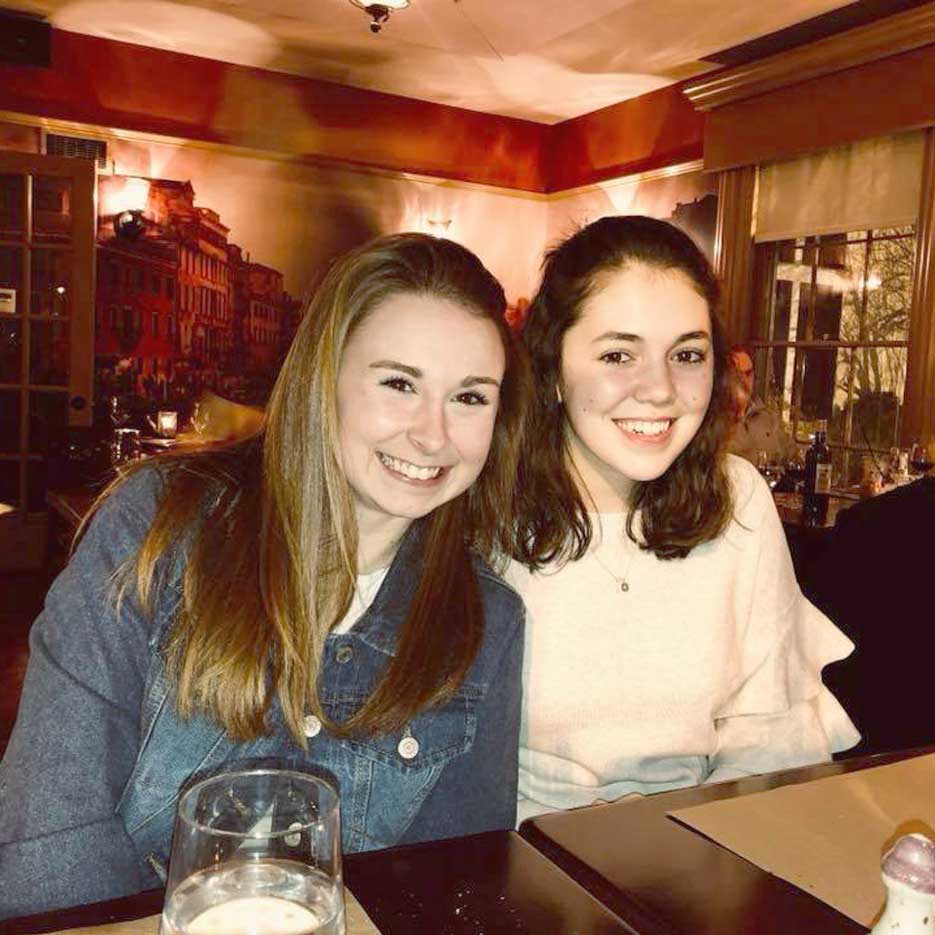 Looking for a fun way to spend New Year’s Eve? How about dinner and a comedy show? Well, we have the just the ticket for a truly memorable start to the new year.

iHeartRadio and Table 3 Restaurant Group are excited to present the Chris Zito and Friends live comedy show at the Barn at Wight Farm located in Sturbridge, Mass. Chris Zito, host of the Morning Show with Suzanne Lewis on Mix 93-1 (Springfield) and 96-1 SRS (Worcester) will be joined by some of their funniest friends! These comedians were hand-picked for one reason…they’re hilarious!

This unforgettable dinner and show package includes a complete delicious dinner buffet from one of the top wedding venues in New England, party favors, and a champagne toast!” Doors open at 5:30 pm, dinner begins at 6:00 pm, and the show starts at 8:00 pm. The mixologists at The Barn at Wight Farm will have also have the bar well stocked and will be serving up some fantastic holiday cocktails.
T
ickets are purchased through eventbrite only and seating will be assigned upon arrival. If you have any questions please call us at 774.241.8450.

Chris Zito
Chris has spent the last thirty years sharing his obsession with his family with comedy fans and radio listeners all over the country. He’s a mainstay of the Boston comedy scene, a favorite New England radio personality, and has appeared on Comedy Central, USA Network, A&E, and NESN. Chris Zito is a working actor and shared the screen with the likes of Sigourney Weaver, Julia Stiles, and Larry David. Audiences enjoy Chris Zito's clean, funny, and upbeat approach and constantly find themselves laughing out loud while nodding in recognition at themselves! Zito is host of The Morning Show with Suzanne Lewis and can be heard weekday mornings on Mix 93-1 in Springfield, MA and 96.1 SRS in Worcester, MA or on the IHeartRadio app.

Stephen Donovan
Stephen has been making audiences snort out their coffee as the morning show co-host of WWLI Lite 105’s “The Heather & Steve Morning Show” in Providence, RI for the last 7 years. He spent the 9 years prior to that making 104.5 WXLO-FM listeners in Worcester, MA aspirate their Dunkin’ Donuts, all while helping to bring both of those stations to #1 in their day part.
You’ll consistently find Stephen taking to comedy stages and emceeing major charitable events. And not only did he gain weight during the pandemic, he also gained his own nightly interactive live-streaming show that he created to provide an outlet for anyone needing a laugh or just wanting to feel connected.
Cited by a former market manager as "the best talent I've ever seen work a crowd" and described by countless others as “pale”, Stephen makes people laugh, think, and relate, leaving his audience feeling like they’re either catching up with an old friend or happily making a new one.

Emily Ruskowski
Emily is a staple on the Boston stand up scene. She has been featured in the Boston Globe and the Washington Post. Emily has performed on Laughs TV on the Fox Network and the popular “Two Dope Queens” podcast. She was a finalist in the 2018 Boston Comedy Festival. Emily has performed across the country and participated in several comedy festivals. In 2015, she was named of one the Comedy Studio’s Comics in Residence and opened for Maria Bamford at the historic Wilbur Theatre in Boston.

Matthew P Brown
Mathew is a standup comedian, actor and writer. He is known for his weekly podcast, I’m Working on It. Since starting his standup career in Boston, he has since performed all over the country. After half a decade on the East Coast, Matthew set out for the great city of Los Angeles where he’s performed at some of the top comedy clubs on the west coast including, the Comedy Store and the Hollywood Improv. Matthew loves performing for audiences sharing his stories of childhood, relationships, family and the moments in life we all go through with an open minded perspective pointing out the humor in it all.... See MoreSee Less 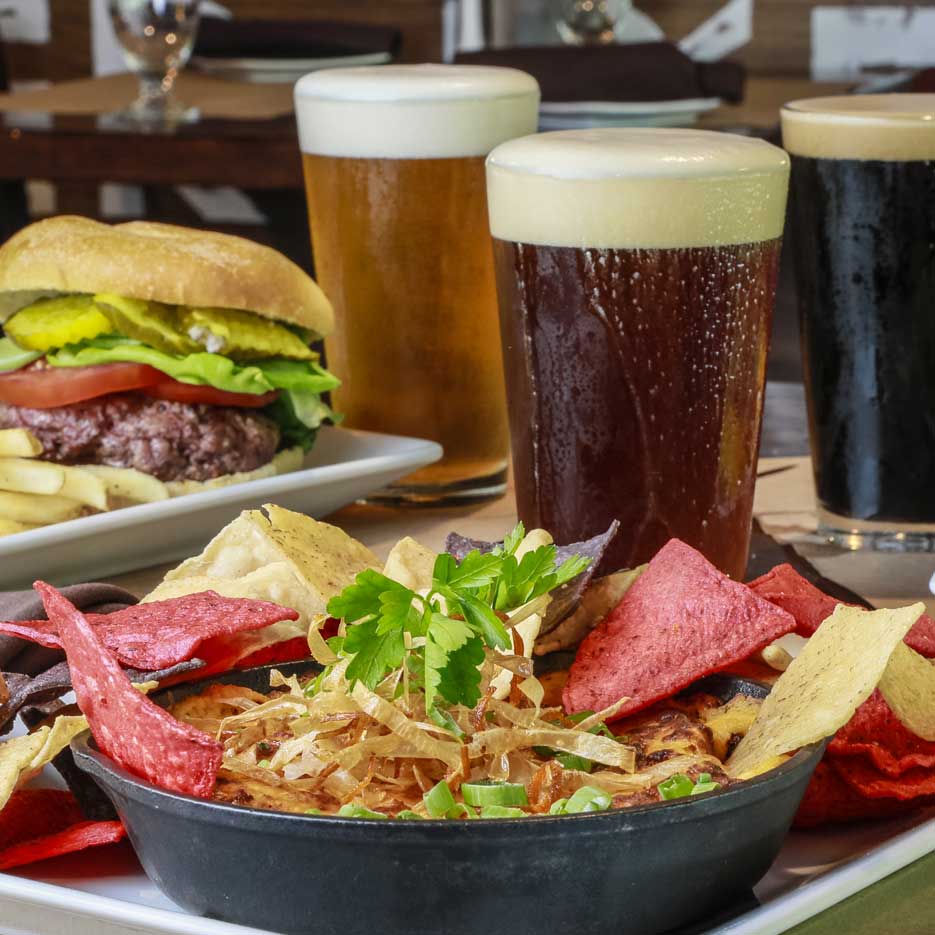 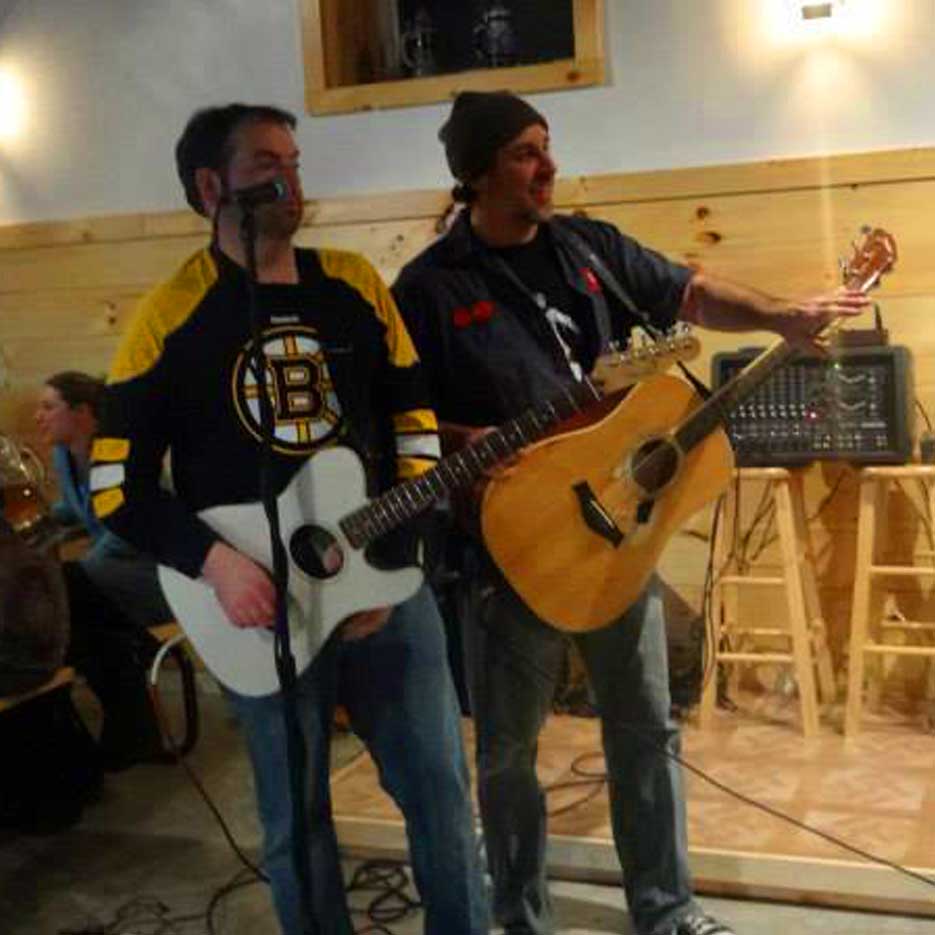 The Barn at Wight Farm